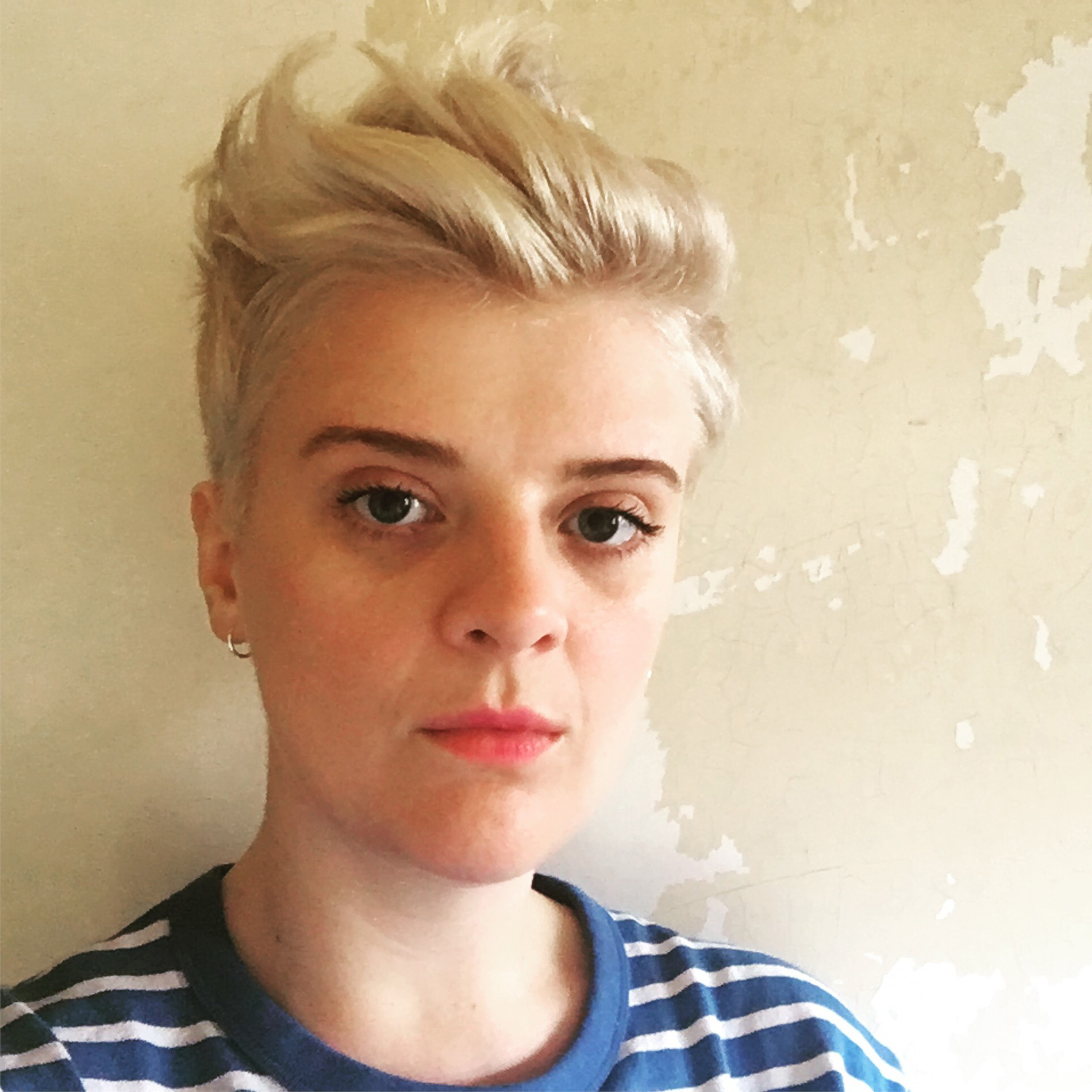 We are delighted to have Jennifer Hodgson as our very own Reader-in-Residence in 2020. She will be programming and hosting a series of readings and talks that will bring a range of new writing talent into the city.

Jennifer Hodgson is a writer from East Hull. She has written for the Guardian, The New Statesman, the TLS and The White Review and has interviewed writers including Zadie Smith, Jim Crace, Deborah Levy, Eley Williams and Joanna Walsh. She regularly contributes to BBC radio and has appeared at the Edinburgh International Book Festival, the London Short Film Festival, the London Art Book Festival, the Anthony Burgess Foundation and elsewhere. At the moment, she’s writing a book about the life of the sixties writer, Ann Quin. She previously edited a collection of Quin’s lost short stories, The Unmapped Country (2018). She learned to read at Ings Library, dropping in on the way to her nana’s house, and as a teenager, the shelves of Hull Central Library opened up the boundaries of the possible.