Humber Mouth is committed to creating opportunities for local writers. As part of our programme for 2021 we are pleased to announce projects that commission and showcase work from writers with a strong connection to Hull. Listen again to four writers commissioned for our project with BBC Radio Humberside in Spring 2021, and enjoy the micro-commissions from four more local writers published online this summer.

Writers were selected from an open application process in January 2021 for a project with BBC Radio Humberside. They have worked with Humber Mouth producer Joe Hakim to produce brand new work for broadcast. The work is diverse in scope and form and tells stories of love, of life in lockdown, of a future Hull that’s underwater, and of Hull legend Clive Sullivan – from the perspective of his wife Ros Sullivan. 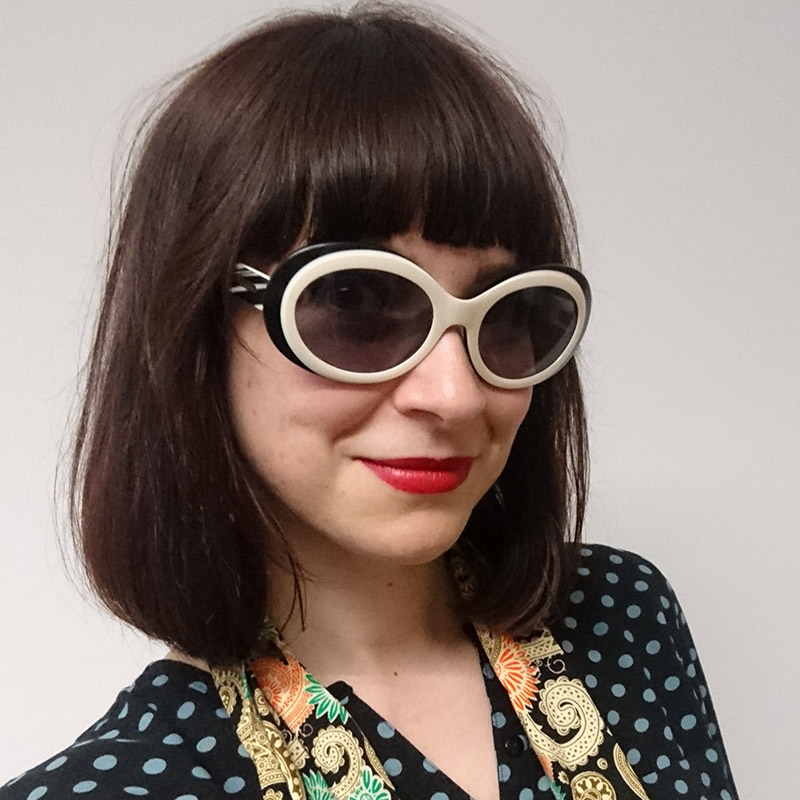 A contemporary and powerful story around the shift to remote work and told from a bedroom and email inbox during the pandemic. The piece is a meditation on isolation and the concept of belonging, and the very idea of ‘home’.

Jodie Russian-Red
Jodie Russian-Red is a Hull-born writer, poet and artist who won the Sid Chaplin Prize, Northern Writers’ Award 2020. She has presented spoken word shows at several arts festivals and was published in Kit de Waal’s Common People Anthology (2019). After working with Jarvis Cocker on BE KINDER, a National Trust art project commemorating the Kinder Mass Trespass, Jodie has since been writing a collection of short, autobiographical stories about suburban working-class culture, pub function room parties, karaoke competition dramas, all-inclusive package holidays to Tenerife and everything that’s sparkling about Hull. She is currently Artist-in-residence at Durham University for 20/21. 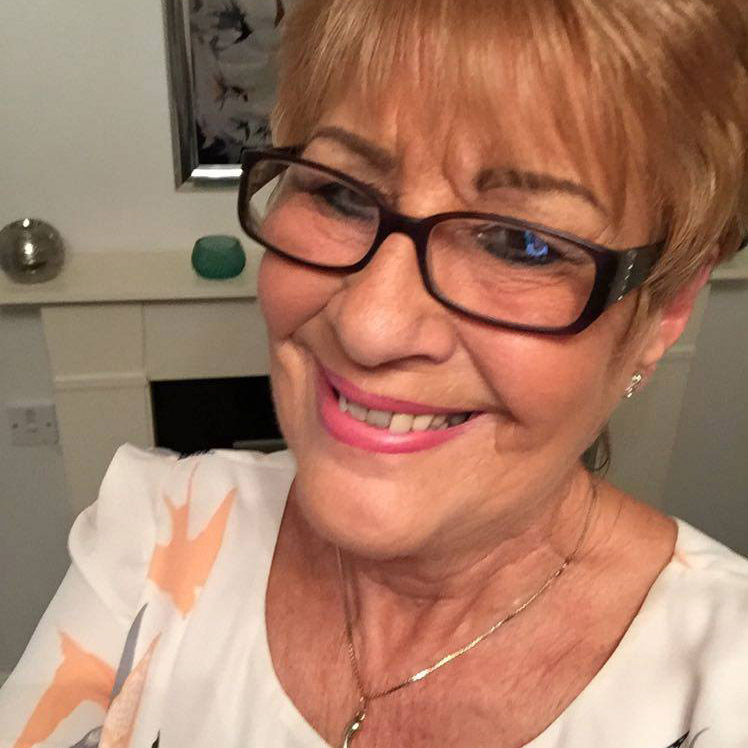 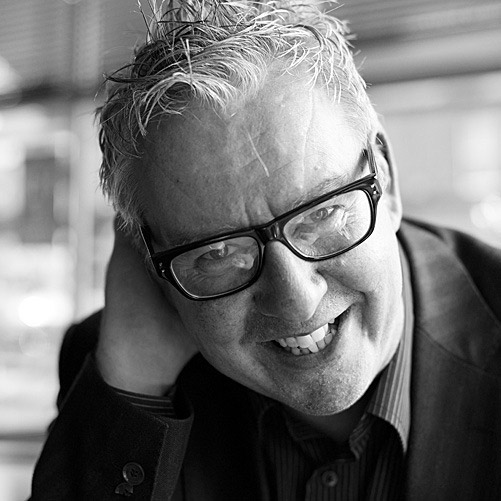 A unique short story that steps away from the thudding muddy action of Rugby League and glittering career of Clive Sullivan and instead tells the story of a togetherness, true love and learning what’s really important.

Rosalyn Sullivan & Dave Windass
Rosalyn Sullivan lives in Hull. She is the widow of Hull sportsman Clive Sullivan, mother of the couple’s two children Anthony and Lisa and grandmother to five grandchildren Indi, Keenan, Kane, Lexi and Leon, and great-grandmother to Beau, Indi’s daughter. Ros attended South Hunsley School and Hull College. She was consultant on Dave Windass’s play Sully, which premiered in 2006.

Dave Windass is a writer, playwright and artist based in Hull. He has written extensively for the stage and performance with The Old Courts, Wigan, E52, Hull Truck, Middle Child and others. Work for radio includes Yearning Hearts (2014) and Twenty Days (2020). Work for film includes Three Cheers for Amy (2020) and Born on the Tide (2019). He most recently wrote fact-based, fictionalised diary entries charting Amy Johnson’s solo flight to Australia. He is also a producer on Heads Up Festival and Contains Strong Language, co-ordinated the UK’s National Writing Day and recently completed an MA in English at the University of Hull. He is currently writing a collection of short stories.

Tales from the Underwater City

A dream-like series of poems imagining a future Hull that has been returned to water and inhabited by a strange second-skin creature. The writing is inspired by a quote in The Deep and covers important themes for these challenging times, such as evolution, adaptation, redemption and redemption, and exploring our hidden creative impulses.

Cassandra Parkin
Cassandra Parkin is a writer of novels, short stories and poems. Her short story collection, New World Fairy Tales, won the 2011 Scott Prize, and her debut novel The Summer We All Ran Away was nominated for an Amazon Rising Stars award. Her seventh novel, Soldier Boy, was published by Legend Press in 2020.  As one quarter of Hull’s Women of Words spoken word collective, Cassandra has made and performed work for BBC’s Contains Strong Language, the Big Malarkey Festival, 2017 City of Culture and Back To Ours. She is currently a Writer-in-Residence for First Story in Bridlington.

The Seven Stages of Love

A series of seven short poems inspired by ‘The Seven Ages of Man’ from Shakespeare’s As You Like It. The writing is based on Matt’s experiences and observations, looking at what love means and what part it plays in the lives of those in seven different life stages.

Matt Nicholson
Matt Nicholson is a poet and performer from East Yorkshire. Matt has published three collections of poetry: There and back to see how far it is (2016), We are not all blessed with a hat-shaped head (2018) on Kings England Press, and Small Havocs (2020) with Yaffle Press.  In 2018, Matt toured the length and breadth of mainland Britain as support act for Matt Abbott’s 2 little ducks tour, and in 2019, as part of Gob Almighty (a group of page-to-stage Poets from Hull), and was nominated for Best Spoken Word Performance at the Greater Manchester Fringe Festival.